Plant a tree in memory of Franklin
An environmentally-friendly option 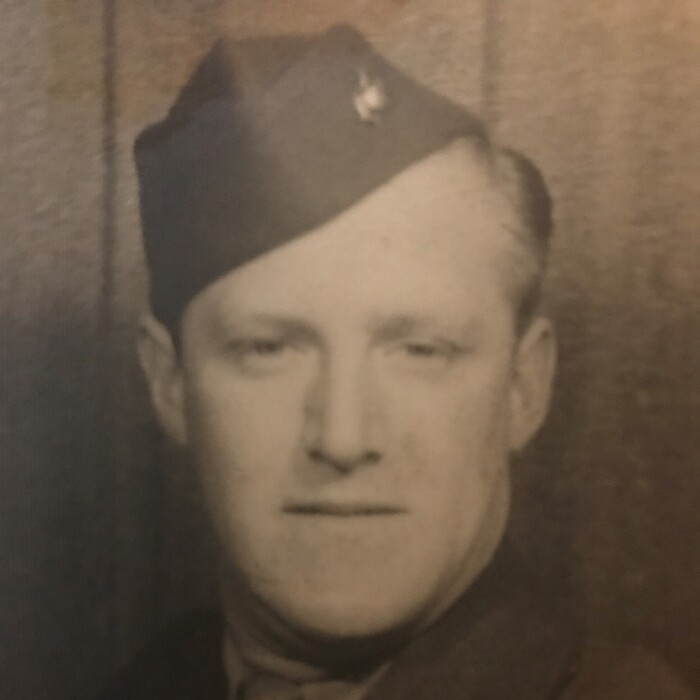 Frank Cunningham 1922-2021 of Lauderhill Florida was a true hero. He saved a mans life as a child in the town he was born, Bangor Maine, and went on as a marine in the Pacific to participate in 7 campaigns and was in 5 major battles commanded by Chesty Puller in the 1st marine division, receiving the Silver Star,Purple Heart, and presidential citations.

He worked as a heavy equipment operator, and as a carpenter.

He and his wife Patricia of 51 years enjoyed a nice home in Merritt Island Florida after moving from Miami in 1975. He lost his wife to Alzheimer’s in 2018.

He was an awesome father, Brother, uncle, grandfather, and great grandfather. He lost his only brother (KIA) in 1945 who had a wife and daughter in New Zealand. He had 3 sisters Louise, Mary, and Alice, and one daughter Pearl, all deceased.

He is survived by a son Stephen, grandson Tobiah and 9 nieces and nephews. He had a large extended family of nieces, nephews, grandchildren and great grandchildren from coast to coast.

He enjoyed traveling with his wife in an RV throughout America, including the Arctic circle, Alaska twice, across Canada, and visiting family in the other 48 states. He was truly blessed and felt he lived a great life in which God was an important part. He was a Methodist, 32nd degree Mason, a lifetime VFW member, moose member, Coachman Club member and Eastern Star member.

He has been assisted by his Niece Bonnie Murphy of Miramar Florida and the Veterans Administration in an independent living house since Covid.

Plant a tree in memory of Franklin by clicking here.
To send flowers to Franklin's family, please visit our floral store.

A service summary is not available

Plant a tree in memory of Franklin
An environmentally-friendly option

Plant a tree in memory of Franklin

3 trees planted in memory of Franklin

There is 1 photo available in the gallery

Plant a tree in memory of Franklin